Backup on the Road 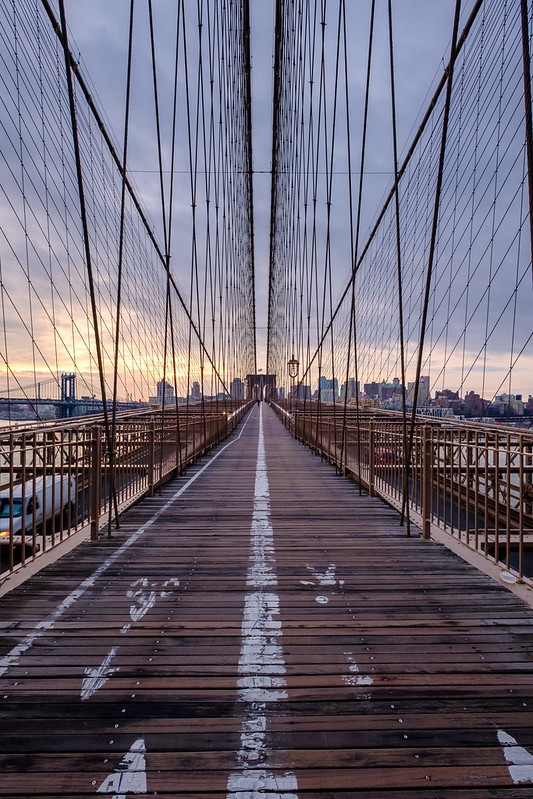 I live in fear.

Fear of data loss, that is. I’ve never had a memory card fail on me, but I work hard to ensure I’ll lose a minimum of data that if that happens. My backup strategy is pretty simple, but I think it’s effective and adds only a small amount of overhead.

I’m using cameras that feature dual memory card slots. The Canon 5D Mark III and 5D Mark IV both have an SD slot and a CF slot. I configure the camera to write images (RAW or JPG, depending on what I’m shooting) to both slots simultaneously, so should a single one of those cards fail during shooting, there’s a backup on the other card. I typically use 32GB SD cards, and 64GB CF cards, and I swap out the SD card after each day’s shoot. I usually shoot a few GB max in a single day, so a single 64GB CF card can absorb many days worth of backup images.

At the end of a day of shooting I do two things. First, I swap the SD card out of the camera and replace it with a blank one. This means I’ll use several SD cards if I’m out for multiple days.

Second, I back up the card I just removed from the camera onto a portable hard disk. I use a WD My Passport Wireless drive to copy images from the SD card. I have the previous model of the My Passport Wireless and it works great. That said, it is quite slow at copying images and streaming them over WiFi. Reviewers say the latest model linked above is much faster. Once the copy is complete I store the “exposed” SD card in this rugged memory card case.

This approach gives me 2 offline backups of images (the “exposed” SD card and the hard disk) as well as an online backup (the CF card in the camera). I’m still hosed if I drop my camera in a river before the day’s images are backed up. But other than that disaster scenario, this strategy should work well.