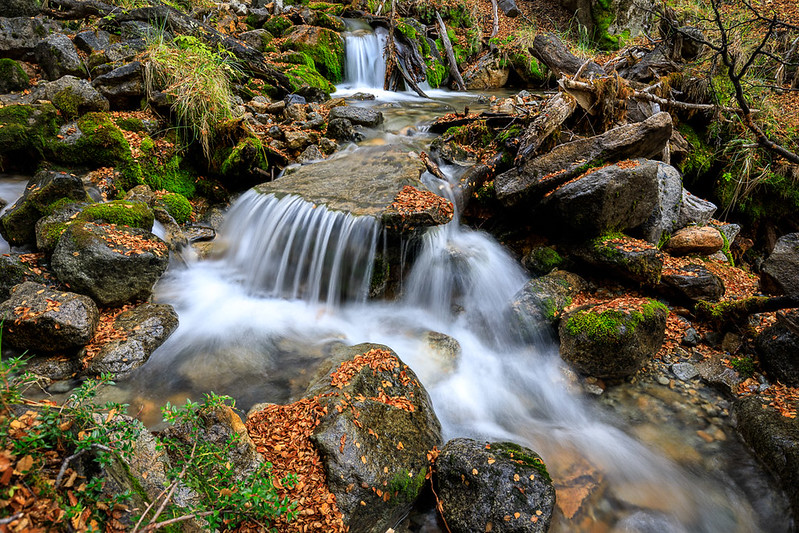 I recently read an excellent interview with Richard Lloyd, who among other things was the lead guitarist in Television. Lloyd’s a super interesting guy, and is widely considered the guitar genius coming out of the 1970’s American punk rock scene. I’ve known Television’s music for a long time, but I first became aware of Lloyd as an entity separate from Television when I read his column “The Alchemical Guitarist” in Guitar World Magazine.

Anyway, reading the interview reminded me of two things: first, Lloyd played with Matthew Sweet on a string of albums in the 1990s (Girlfriend, Altered Beast, and 100% Fun). And second, I hadn’t heard Matthew Sweet’s musical goodness in way too long. Here’s a fix for both, reaffirming that Lloyd is worthy of every compliment he’s ever received. Dude’s lit.

And hey, on those albums Sweet also played with Robert Quine, another punk guitar dark lord. Quine was the lead guitarist in the Voidoids, the band formed by Richard Hell when he left Television after the latter band’s first album. It’s Quine who plays the solo on the power pop monster, “Girlfriend”. 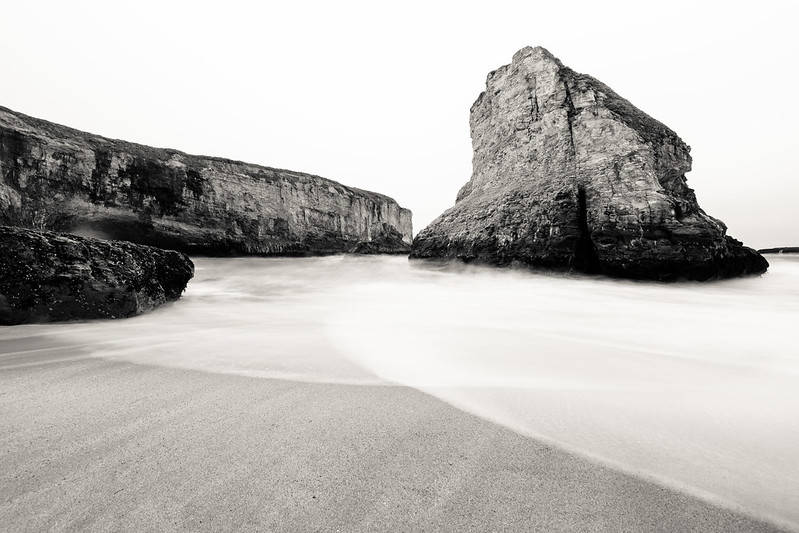